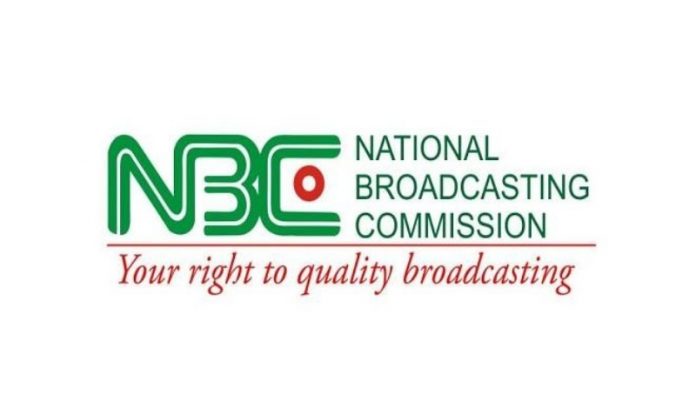 Idachaba said in an interview yesterday that the new code came into force after the recommendations of the stakeholders’ recommendations last year had been finally approved by the Presidency in a bid to checkmate hate speech and fake news in line with global best practices.

“The president had during the inauguration of the committee to find answers to hate speech and fake news in April 2019, handed them down many terms of reference among them, the one which directed them to immediately establish and publicise a new sanctioning, fines and penalty regime that is in line with international best practice, promote professionalism and serve as a deterrent to erring practitioners against misconduct, especially hate speech, violence and spread of fake news.

“The president also asked the committee, which was headed by Bayo Onanuga, the former managing director of the News Agency of Nigeria, to ‘establish and publish a new regulation for the licensing of Web and Internet broadcasters/International broadcasters in Nigeria and to end all forms of monopoly detrimental to the actualization of the immense potential of the broadcast industry in Nigeria,” he said.

However, while the other recommendations by the committee have been accepted without any furore, the aspect which jerks hate speech, violent crimes and fake news fine from N500,000 to N5 million has continued to draw criticism from those who fear the triggering of the code would stifle freedom of the press and fundamental rights of Nigerians.

Beyond the increase of hate speech fines from N500, 000 to N5 million, the federal government also directed the upgrade of breach of political comments relating to hate speeches and divisive comments to ‘Class A’ offence in the Broadcasting Code and the amendment of the NBC Act to enable NBC license Web-based TV and radio stations, including foreign broadcasters beaming signals into Nigeria.

“The committee recommends that the minister of information directs the NBC to adopt as a new regulation, the fine of 5 million for hate speech after cautions and warnings, and suspension of licence for continued breach after fine should be implemented immediately.

“The current position in the 6th edition of the Code should be amended immediately. The NBC is to liaise with all radio and TV stations, and the NOA to publicize the dangers inherent in hate speech. Stations are to regularly carry announcements about dangers of hate speech,” it stated.

Idachaba recalled that before arriving at its decision to slam the N5 million fine against hate speech and fake news, the committee understudied similar laws in Britain, Turkey and the European Union Regulation on online TV and radio broadcasting.

“The committee also wrote and obtained inputs into the new code from the Nigerian Television Authority, Federal Radio Corporation of Nigeria, Channels Television, TVC Communication, Daar Communication, Broadcasting Organisation of Nigeria, Inview Nigeria (Middleware Provider of the Digital Switch Over) and Cable Channels Nigeria Limited as well as engaged reputable broadcast and media experts to solicit their inputs,” he said.