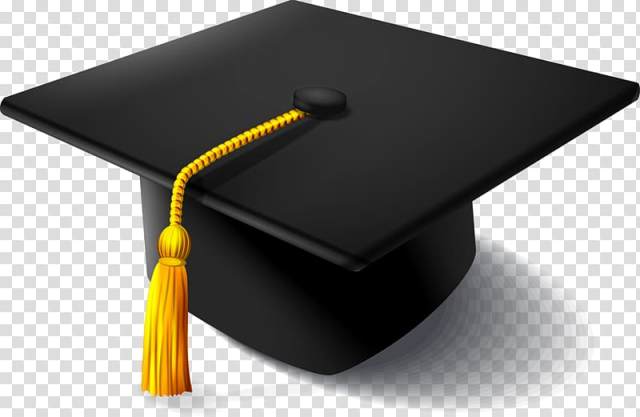 Chevening, a UK government’s global scholarship programme, funded by the Foreign, Commonwealth and Development Office (FCDO) and partner organisations has awarded scholarships to 49 Nigerians to study in London.

Ojo said Chevening is a fully funded scholarship programme in which scholars are sent to the UK to get world class education and thereafter return to their countries to make impacts.

“We had over 6, 000 Nigerian applications and we selected 49 scholars, based on their leadership, networking policies and intention to study in the UK, among others.

The scholars will be studying courses ranging from health to sustainable energy and media for development in different universities in London,” she said.

In his remark, the deputy head of mission at the British High Commission, Mr. Peter Thomas, said he was delight to be sending “such great Nigerian ambassadors to the UK to study this year.”

Thomas said the application for the Chevening Scholarship programme was very competitive, adding that the 49 scholars -23 females and 26 males, including three physically challenged- were chosen out of over 6000 Nigerians who applied.

“I am sure all of you will have a fantastic experience both from the education perspective and also the country as well.

“I also believe that the UK- Nigeria partnership in the education field is getting stronger year on year,” he added.

Help, our future is relocating