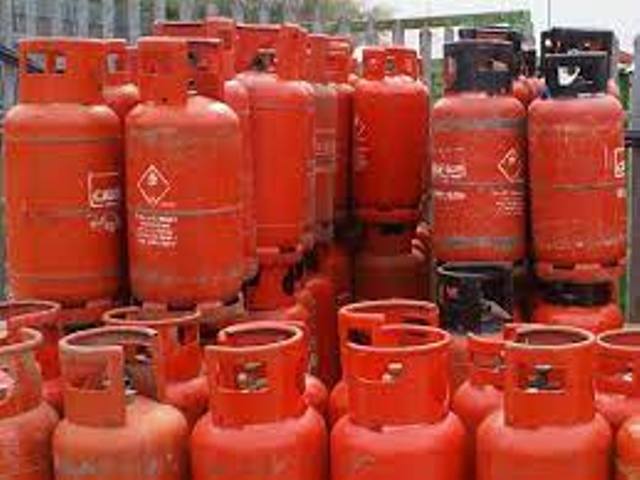 The federal government says it will inject 10,000,000 cylinders of the liquefied petroleum gas into circulation nationwide to increase access to the commodity.

Managing director of the Nigeria LPG, Mr. Musa Ibrahim, made this known during a two-day sensitization workshop in Bauchi on Tuesday.

He said the cylinders would be distributed nationwide through registered marketers, saying we would establish micro sales and distribution centers for the cylinders.

“The price of the safe cylinders is affordable as the LPG is capable of improving economic activities of the end-users,” he said.

The senior special assistant to the vice president on LPG, Mr. Dayo Adeshina, , urged the people of the state to embrace the use of the LPG in their households.

He explained that the federal government is considering the possibility of increasing access to the commodity by reducing the high cost of the LPG to expand affordability.

He said the use of cooking gas would reduce instances of deforestation, desertification and soil erosion which contribute seriously to environmental hazards.

In his remarks, the governor of Bauchi State, Mr. Bala Mohammed, represented by his deputy, Mr. Baba Tela, assured that his government would support the programme to succeed.

He called on the national LPG office to develop a means or device through which gas for firing automobiles to reduce carbon emissions will be introduced.

Earlier in his remarks, the state commissioner for natural resources, Mr. Nuruddeen Abdulhameed, said the government would fully support the implementation of the project.

He said the state government would provide a spacious plot of land and the political will to see to the successful take-off of the programme.

Meanwhile, the minister of state for environment, Sharon Ikeazor has commended Nigeria Liquefied Natural Gas (NLNG) Limited for its courageous decision to suspend the export of cooking gas while approving 100 per cent domestic supply of the product.

In a statement by the director pres Mr. Sagir El Mohommed, the minister said such a bold initiative was a welcome development and a step in the right direction that will not only bring down the price of the commodity but also bring relief to forests and the ecosystems.

“For us in the environment sector, this singular decision will not only help in restoring our forests and in addressing some of our climate challenges but also facilitate the attainment of our Nationally Determined Contribution (NDC) and other aspects of the Paris Agreement,” she said.

She recalled that shortly after the increase in the prices of cooking gas in the country, millions of Nigerians could no longer afford the commodity and consequently resorted to firewood and charcoal as alternatives.

The VAT war: Between facts and fiction

Biden warns of ‘unconstitutional chaos’ due to Texas abortion ban