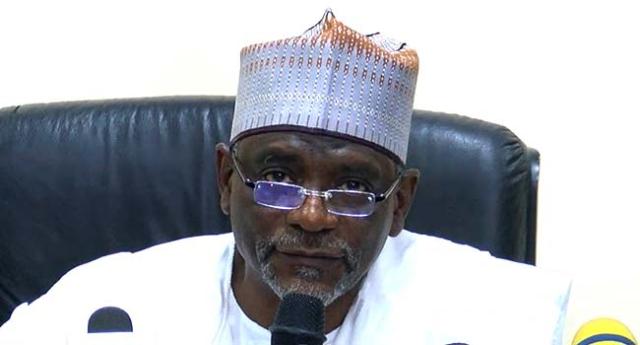 The federal government has shortlisted no fewer than 344 civil servants on directorate cadre for the job of principals of the country’s 110 unity schools in the 36 states and the federal capital territory.

The document signed by the director of human resource management in the ministry of education, Mr. David Gende, on behalf of the minister of education, Mr. Adamu Adamu, stated that the federal government had decided that from the 2022/2023 academic session, those to be appointed principals of the schools must have taken part in a competency-based test and emerged successful.

“As part of the process of improving the standard of education in our federal unity colleges, especially as it concerns the administration of schools and placement of school leaders and principals on the appropriate career stage, in line with the policy on career path for the teaching profession, management has directed that the appointment of principals should henceforth be carried out by a competency-based test from the 2022/2023 academic session.

“The competency-based test is to be done in two stages. The first will be a computer-based test which will be followed by an oral interview.

“Only candidates with a minimum of 60 per cent score will qualify for the next stage.”

“Only candidates with a minimum of 60 per cent will be considered for appointment as principals.

“States unable to produce any candidate will have their slot allocated to another state within the same geo-political zone,” the circular stated.

ASUU: FG reverses self on directive to reopen federal universities

Ndume relieved as Maina is arrested in Niger Republic

Atiku leaves for London after securing US visa

UNILAG, FUTO, UNIBEN, 3 others selected as centres of excellence in...