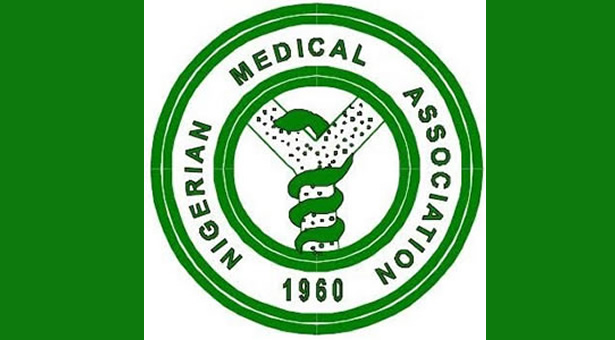 The Nigerian Medical Association (NMA) has raised the alarm that the country would have to import medical doctors in future should the brain drain continue unabated.

He also said a total collapse of the health system was looming unless urgent steps are not taken to address the situation.

He therefore called for a state of emergency in the health sector, while expressing concern about the poor state of government-owned medical facilities which, according to him “is something to be concerned about.”

“The infrastructure deficit is such that some of our hospitals spend a significant amount of their internally-generated revenue on diesel to ensure power supply.

“There is scarcity of funds to apply for equipment upgrade, manpower development or even recruitment of new staff. Many of our hospitals are grossly under-staffed. Even the process of replacing migrating staff is bogged down by a rigid and insensitive government bureaucracy.

“It is our plea to the government to commit more funds to the health sector so that the system does not collapse.

“Only healthy people can have the will and strength to contribute to the growth and development of a nation’s economy,” he said.

Fasunla therefore called on well-meaning Nigerians, philanthropists, and non-governmental organisations to join hands with the government to improve the conditions of the health system in the country, especially Oyo state.

“It is obvious that the government cannot handle it alone,” he stressed.

Responding, the state commissioner for health, Dr. Taiwo Ladipo, who represented the governor, Mr. Seyi Makinde, said 20 medical personnel — including 12 consultants out of the 530 health professionals recruited within the last year — had left the services of the state government.

According to him, reflections have to be made to “ensure that the health system does not collapse.”

In his remarks, a former chief medical director, University College Hospital (UCH), Ibadan and chairman of the event, Dr Oluwole Akande, said “push and pull” factors are responsible for the brain drain in the country.

According to him, the pull factor encompasses the incentives used by other countries to attract medical and health workers, while the push factor “refers to conditions of service, unfriendly environment, and inadequate funding that have been forcing the experts to migrate to other countries in search of greener pastures.”

El-Rufai and the cows in human skin