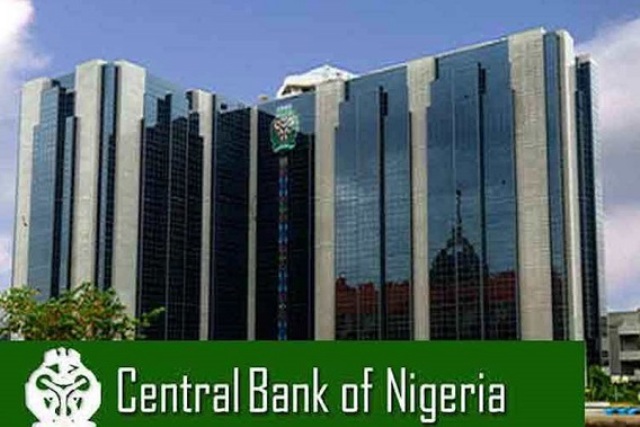 The Central Bank of Nigeria on Tuesday raised its benchmark lending rate by 1.5 per cent points to 15.50 per cent.

It is the highest level since 2006 when the rate was introduced, in an aggressive push to control inflation and ease pressure on the naira.

Naira weakened on Monday to N720 to one U.S. dollar at the parallel market, leaving the gap between the black market and the official market at more than 65 per cent, the highest in six years.

The central bank hopes raising rates will reduce money supply in the economy and rein in inflation, but analysts say the move also faces the risk of slowing economic growth.

A higher interest rate will raise the cost of borrowing for businesses, and may make goods and services even more expensive.

Tuesday’s decision by the CBN’s Monetary Policy Committee (MPC) was the third time in a row the bank would raise its interest rate.

The bank has this year alone raised the benchmark rate by four percentage points cumulatively.

The governor of CBN, Mr. Godwin Emefiele said the decision was unanimously arrived at by members of the MPC.

“The MPC noted that a tight policy stance would help consolidate the impact of the last two policy rate hikes, which is already reflected in the slowing growth rate of money supply

He did not rule out further hikes.

Stopping the elites from replacing Nigeria