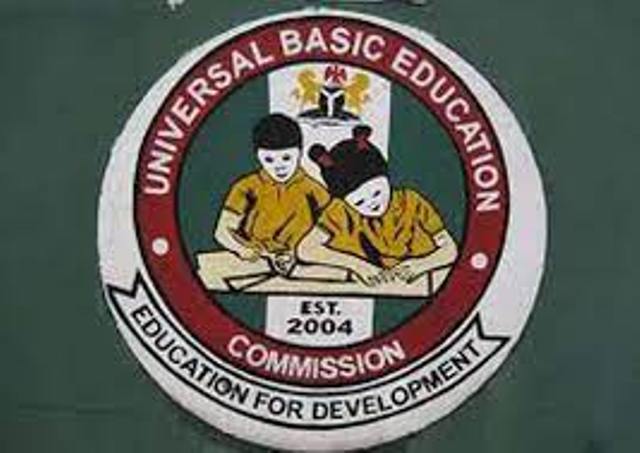 The Universal Basic Education Commission (UBEC) has released a report showing that 24 states in Nigeria have a deficit of 260,551 classrooms in their public primary schools.

In the report, the commission identified Kano, Katsina, Akwa Ibom as leading the other states.

The commission spelt out factor some responsible for the development and the increasing number of out-of-school children in the country.

“On the demand side, at least five major reasons can be named. First, there is a negative perception of the importance and value of education as the quality is stagnating. The low quality is caused by the low qualification of teachers.

“Second, the culture of learning is granted low status, which limits the chances of children accessing basic education, especially for girls in rural areas due to early marriage.

“Fifth, due to opportunity cost, low-income households are constrained to prioritising their children’s engagement in menial duties as against basic education acquisition,” it stated.

You’ve no money to fund education but spend so much to...