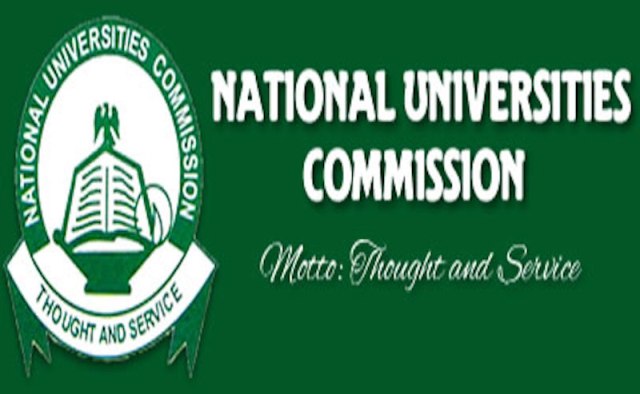 Rasheed disclosed this yesterday in a pre-convocation lecture he delivered ahead of the 4th combined convocation ceremony of Bingham University in Karu, Nasarawa State.

He stated that the N11-N12 million overhead released for public universities to run their operations monthly was not enough as most of them spend between N60 million and N80 million monthly to buy diesel, service their generators and do other things.

The NUC who spoke on the topic ‘Issues in the Nigerian tertiary education system’ declared: “Public universities have to budget close to N1 billion for energy every year to by diesel, pay NEPA, service generator, attend to some other things, and what does the government give them?

“Today (yesterday) at the national assembly, we are going for federal universities budget defence and we hope that if we are lucky, the National Assembly may allocate between N11 million to N12 million per month as overheads to take charge of energy every month.

“But in reality, what universities spend is between N60 million to N80 million monthly to pay for electricity, and that is why there are inadequacies of water, counselling, support for teachers, communication, internet and cleaning services.”

He linked Nigeria’s present challenges to poor investments in the education sector.

He said there was a need to invest more in the education sector as the impact of low education budgets tended to lead to high illiteracy rate.

According to him, the country needs to be a little bit more serious with education.

Rasheed further said in many universities, there was a huge infrastructural deficit with grossly inadequate lecture halls, laboratories, offices, hostels, internet and electrical facilities among others.

Nevertheless, he commended the Tertiary Education Trust Fund (TETFund) for its intervention role, saying that without them, most universities would have gone into extinction.

He further said the impact of low spending on education by past and present administration was evident across the country.

“The widening gap of out-of-school children which currently stands at 18.5 million is the highest in the world.

“The figure has jumped from 10 million as parents withdraw their children from school for fear of abduction, kidnapping and the rest, so the illiteracy rate now stands at 78 million while tertiary enrollment is about 10.1 per cent.”

Arik appeals to clients for understanding as unions picket airline