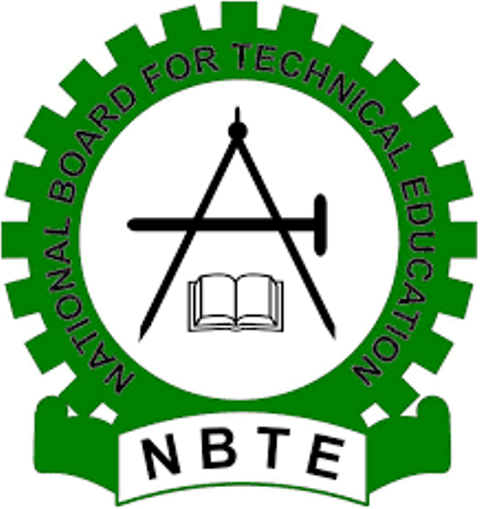 Six years after implementation, the federal government has reversed itself by directing polytechnics, monotechnics and other allied institutions to stop awarding degrees.

The order was conveyed in a circular, marked TEB/PRO/E/12/Vol.11/132 dated December 1, 2022, by the National Board for Technical Education, directed to heads of the affected institutions.

The memo signed by the board’s director, polytechnic programmes department, Mr. Ogoh Ngbede, stated that the federal ministry of education was dismayed at increasing number of tertiary institutions in the country offering programmes for which they were not originally designed

He however said the government had given the affected institutions four years to graduate the last set of students already admitted for such programmes.

“Polytechnics and other technical institutions in the country should immediately stop admitting students into degree programmes.

“Similarly, polytechnics and allied institutions awarding Nigerian Certificate in Education should restrict themselves to technical courses.

“Institutions have been given a period of four years (up to 2026) to graduate their last set of students for such programmes,” the circular stated.

Recall that the policy reversal is coming about six years after the government approved some polytechnics and colleges of education as degree awarding institutions.

Recall that the federal executive council had at one of its meetings in August 2016 outlawed the dichotomy between polytechnics and universities in the country.

It also said all the programmes run then by the polytechnics, which were not technology-based and constituted about 70 per cent of its curriculum, would be scrapped.

The federal government also said the polytechnics would be limited to the award National Diploma (ND), while those desirous of further education would be awarded the Bachelor of Technology (B. Tech) by the proximate university.

“About 70 per cent of polytechnic graduates are in the non-technical courses. It is going to be a rigorous implementation programme.”

“The HND certificate will remain a legal tender in Nigeria and holders of such certificate will continue to be recognised as the equivalent of first degree holders without discriminatory remunerations and limit to progression in the work place. With education being on the concurrent list, the states may wish to consolidate their tertiary institutions. But if they do not wish to follow the federal example, their programmes will continue to be regulated by the relevant agencies of the federal ministry of education,” the minister of education, Mr. Adamu Adamu had stated after the meeting.

Weep not for Tinubu, but Nigeria

FAAN investigates cause of fire incident of at Owerri Airport

You’ve no money to fund education but spend so much to...