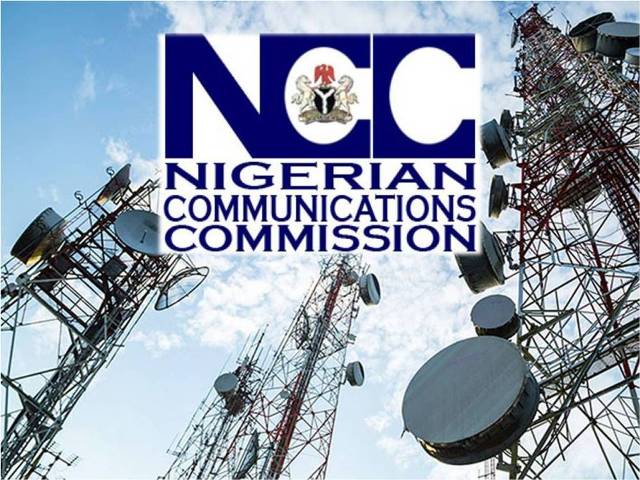 The number of mobile subscriptions in Nigeria rose to 222.23 million in 2022 despite the implementation of the federal government’s National Identification Number-Subscriber Identity Module (NIN-SIM) policy.

At the start of the policy in April, over 72.77 million active telecommunication subscriptions were barred from making calls. But the industry has since shaken off the effect of this and grew by 13.89 per cent in 2022.

In 2022, teledensity, the number of active telephone connections per 100 inhabitants living within an area grew to 116.60 per centthe  (highest on record).

Nigeria’s mobile population is the largest in Africa and is expected to continue to grow because of its large youth population. According to GSMA, the global body representing telcos, 18 million new Nigerians will become unique mobile subscribers by 2025.

The chief operating officer, Association of Telecommunications Companies of Nigeria, Mr. Ajibola Olude, attributed the growth of mobile subscriptions in 2022 to the increased usage of Internet of Things devices, and combined government effort.

“Many factors were responsible for the growth of the sector in 2022. IoT and robotics need SIMs to be able to work because they are Internet enabled.

“IoTs are the order of the day now. A lot of things are connected to the Internet, and they need SIMs. Aside from that, at the federal and state levels, there is serious awareness on the need to adopt ICT.

“Many services have moved online, and don’t forget that the CBN is pursuing a cashless economy which means that there is a need to probably use an Internet-enabled phone,” he said.

Is President Buhari from Niger Republic as has been rumoured?

A moment of sporting immortality

Musharraf: Judge who gave death sentence ruling to be impeached

Obi Cubana and the drug pushers